Why have a Railway EMC Management Plan?

An EMC management plan sets out the processes to ensure that overall EMC exists for the project works that are being carried out at a particular railway project. It forms a key part of suite of EMC documentation for the project designed to show that the new works are in compliance with the EMC Directive.

The Railway EMC Management Plan usually identifies EMC areas of concern in sufficient detail for the relevant party to reduce or overcome all concerns before the project hand-over stage.

The new project works usually comprise the procurement of apparatus/systems which must be suitably tested against railway-specific standards such as the EN 50121-X series. An EMC Management Plan specifies the relevant standards for each apparatus/system being procured. It also highlights potential interference issues between new and pre-existing apparatus.

It is the purpose of the EMC Management Plan to make sure that the design teams within the project understand these EMC issues. Failure to do so usually results in significant delays at the commissioning/hand-over stage. Resolution of problems at the commissioning stage often result in operational limits being imposed that were not originally envisaged.

How we can help

Eurofins York’s Engineers have extensive experience in this field and can help you through the process so as to try to eliminate unforeseen EMC Railway related delays.

Contact the Expert Services team at our York office for more information.

EMC Management for the Rail Industry 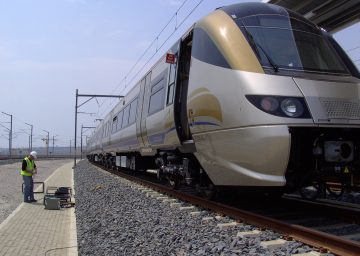 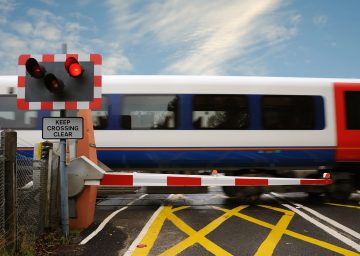