We have been in operation since 1995, however our collective expertise and experience as part of the University of York goes back over 30 years when we started out as York Electronics Centre.

The company has grown and now has four sites across the UK including three UKAS accredited test laboratories. We have an excellent reputation in industry for providing technical expertise and unrivalled customer support. 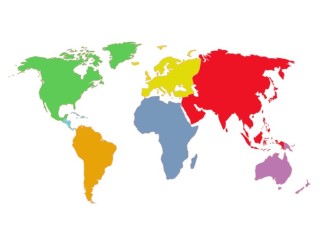 Find a distributor near you