In its 12th year, Rob Armstrong, Consultancy Manager at York EMC Services was a speaker and panelist at this year's event for the first time.

Around 260 people descended on Manchester in July for the 12th Annual UK Light Rail Conference for two days of presentations, panel debates and an exhibition focused upon the latest trends and innovation in the sector.

With a greater worldwide presence than ever before, presentations on game-changing schemes and new technology were received from 12 countries, as well as project updates on new and ongoing schemes across the UK.

Rob Armstrong, Consultancy Manager at York EMC Services was invited to be part of the conference, and his presentation entitled “EMC – Removing the overhead doesn’t remove the problem” was well received by the audience (jokes included). 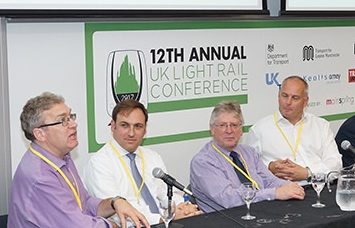 With a focus on strategy, scheme development and funding, and technical and operational innovation, some of the industry’s leading suppliers exhibited and presented at the show.

This was a very positive and interesting event and we look forward to taking part again in 2018. 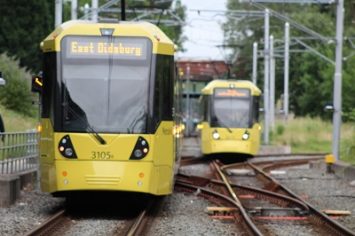 At York EMC Services we understand and have experience of the EMC requirements of light rail systems and subsystems which must both co-exist and interact. These can include signalling, traction, infrastructure, power delivery, radio and telecommunications, amongst others.